Welcome to RiverOne Health & Wellness in Joliet, IL. We strive to provide enduring relief for conditions that reduce the level of physical pain and quality of life by using a combination of Chiropractic, Acupuncture, Massage therapy, and other techniques. Dr. Ha-il Lee can help identify the cause of pain in order to maximize patient care planning and recovery. By customizing treatment for each individual, we can help you no matter how young or how old, live your lives to the fullest without disturbing the pain. Our well-trained staff provides professional care and knowledge to eliminate your pain. 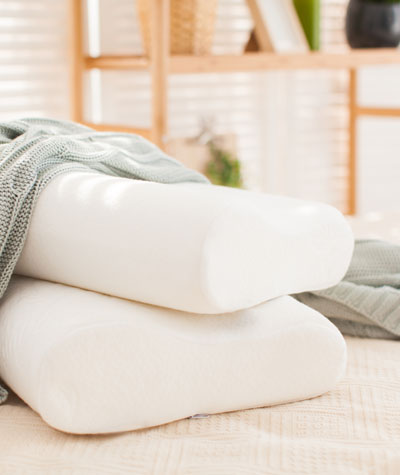 Are you looking for acupuncture in Joliet?  Can you imagine how effective a health care discipline must be to stand the test of time for hundreds of generations?  With a large portion of the media and research focusing their attention on the newest surgeries and medications, valuable and essential  forms of health care are being forgotten.  With acupuncture being practiced as a medical system for over 2400 years, its safety and effectiveness has been proven time and time again.  While acupuncture alone has been shown to be the best line of treatment for many conditions, it can also be incorporated into various treatment plans to increase results and decrease treatment time.  RiverOne Health & Wellness would like to use this short article to provide you with some basic information about acupuncture and to see if you could be one of the millions of people to benefit from its application.

As mentioned earlier, acupuncture has been practiced as a system of medicine for over 2400 years, but its philosophy and roots predate recorded history.  In fact, it is believed that acupuncture was first performed using needles that were actually formed from grinding stones into fine points.  As time progressed, the first text describing acupuncture as a system of medicine was produced around 300 B.C. (The Yellow Emperor’s Classic of Internal Medicine).  Soon after its introduction, finely crafted metal needles replaced the stone variety and it has been recorded that royalty routinely used gold and silver needles.  While this original text has been revised, edited, and added too for thousands of years, it still serves as the foundation for the contemporary medical system.  Today, acupuncture has been incorporated into many western paradigms and is practiced in hospitals and private health care clinics across the world. 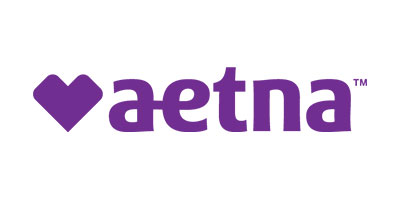 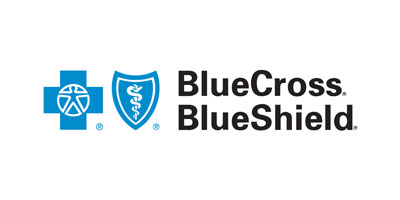 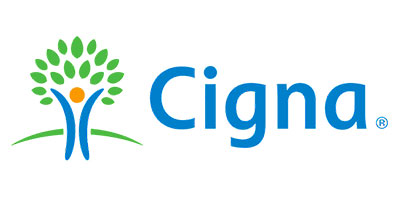 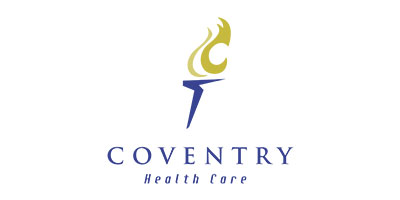 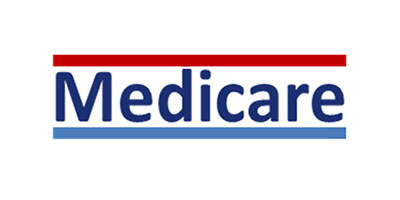 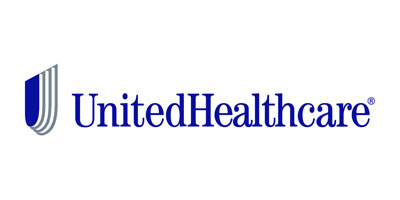 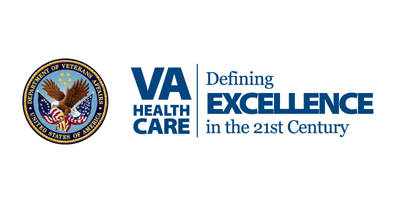